Is there ever a good time for a battery to fail?

My youngest daughter had a similar story, in grade 1 we were told that she had severe learning difficulties and needed to go to a school for special needs kids. We took her out of that school and put 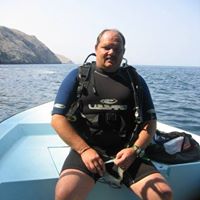 While we are off topic, I might as well say something as well. This is a true story: I hated school. From Std. 6, things started going pear shaped. During the year I would fail about 3 subjects e